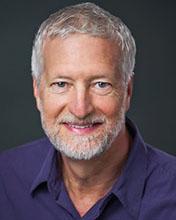 In 1991, Charley founded a CPA practice in Port Townsend focusing on small businesses and business owners. Today it has grown into The Business Guides.

Charley learned bookkeeping from his mother, as she did the books for the Kanieski family hardware business. He graduated from the University of Dayton with a B.S. in Accounting in 1975 and became a CPA in 1977, going to work for a large “Big Eight” firm in Cleveland and a few regional firms. In 1979, he purchased the family hardware business, which allowed his father and uncle to retire. He had 21 employees and during his tenure, significantly increased profitability. His retail background gave Charley rich insight into small business operations.

Eventually, he sold the hardware business and stretched his legs a bit by going sailing for five years. Charley sailed solo from Tahiti to Port Townsend, arriving during a "krazy" Kinetic Skulpture contest. He fell in love with the town instantly, so swallowed the anchor and stayed.

For 28 years here, he worked with businesses of all sizes, from startups to large companies--until he “took his own advice” and retired from accounting and business ownership in 2019. His succession plan was "textbook": The Business Guides transitioned to the leadership of its longtime manager, Sarah Hadlock, CPA, CFP ®.

Charley worked his behind-the-scenes magic as a pro-bono adviser for many local organizations, including the Northwest Maritime Center, Peninsula Trails Association, and Jefferson Community School.

Nowadays you’ll find him sailing his 42’ steel cutter, competing as an open water rower in his single racing shell, and exploring local waterways and trails with his wife Liz and step-son Aaron. 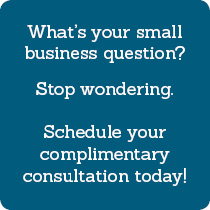